The Salvadoran Roundtable on Climate Change joins the Southern Voices family as the first voluntary network. 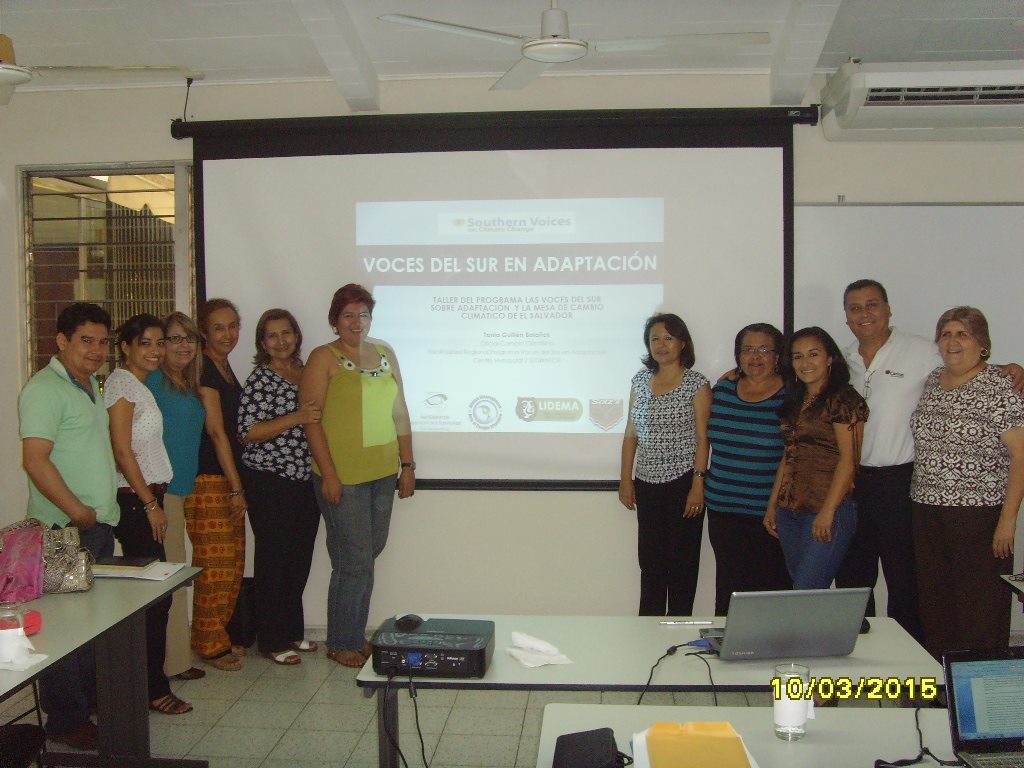 Funding does not allow the support of any additional partners than the existing ones; so it was decided to introduce an affiliate partnership.

The first on board
The Salvadoran Roundtable on Climate Change has been engaged as an affiliate member since November 2014.

The network will work with the Joint Principles for Adaptation and engage in testing and the further development of the principles.

As an affiliate member, the Roundtable is invited to participate in the processes of cross-learning and information-sharing with the other partners in SV-Adapt, but will not receive any financial support.

Structure and aim
The Salvadoran Roundtable on Climate Change has 28 members covering a range of different actors from indigenous people's movements to universities and research centers.

The Roundtable is a space for dialogue and systematic work among different stakeholders and social sectors on the issue of climate change. The aim is to facilitate and streamline processes of dialogue and consensus in order to help tackle climate change effectively at local, national and international levels.

Read more about the Salvadoran Roundtable 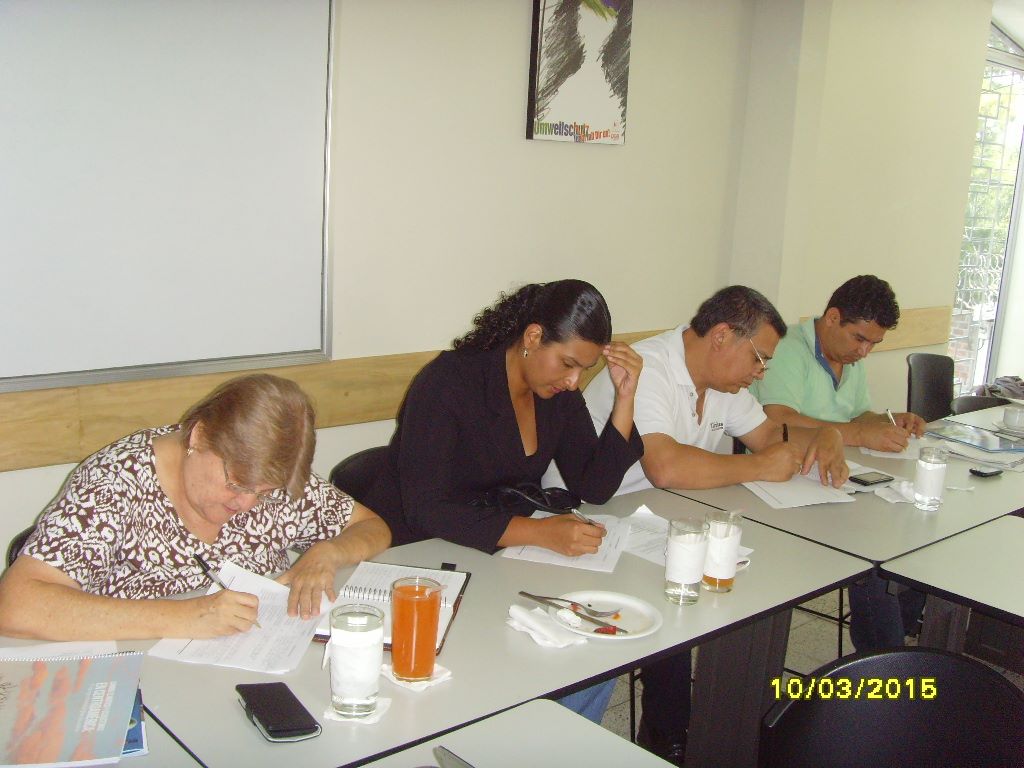 On their 25th meeting, held in the beginning of March, the Roundtable had invited the Southern Voices' regional facilitator, Tania Guillén Bolaños, to conduct a workshop.

Tania presented the background, structure, objectives and scope of the SVA project and helped clarify the role of the Roundtable as an affiliate member.

The members of the Roundtable were introduced to the Joint Principles for Adaptation and the Advocacy Toolkits, which they discussed how to apply and work with in the time ahead. During the meeting the Roundtable provided inputs for thedevelopment of a new and second version of the JPA.

This introductory workshop is also working as a preparation to the SVA workshop in Nairobi at the end of April where representatives from the Salvadoran Roundtable will also participate.

Networks in the Region

Alejandro is based at the Sustainability Watch/Centro Humboldt in Managua. Alejandro holds a Master in Political Economics with focus on International Economics and Sustainable Development.

Developed by EYWASYSTEMS
We use cookies to enhance your experience visiting our website and to bring you content that is inline with your interests.
Learn more
?>